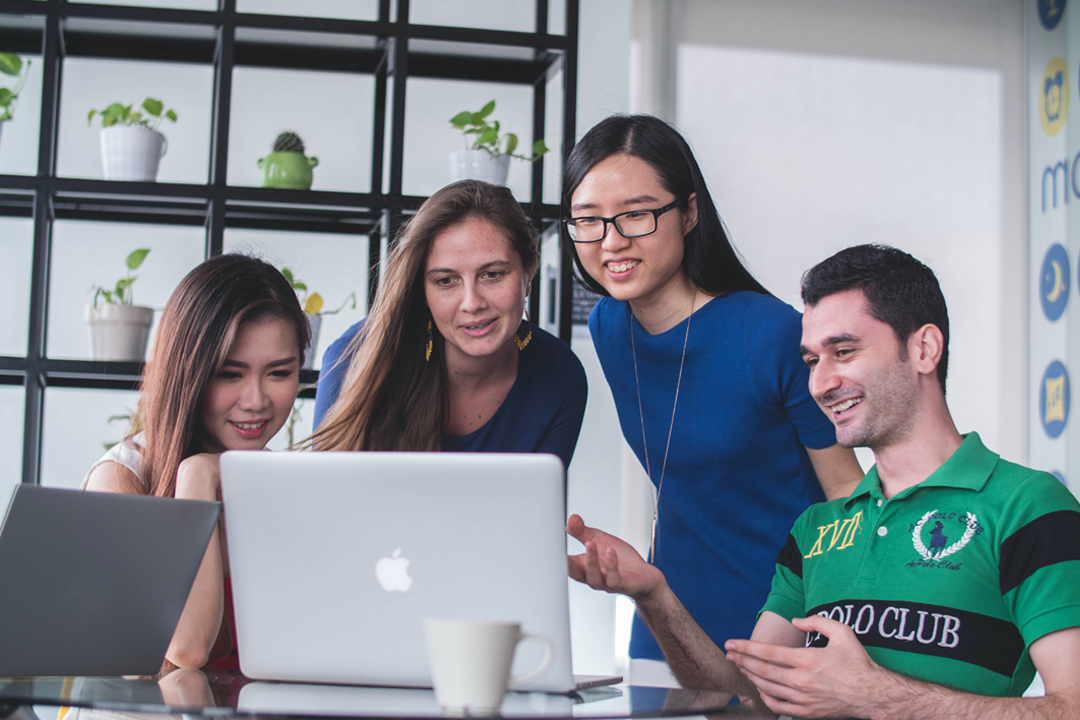 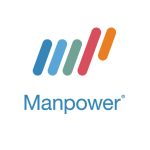 Managing the Talent with Integrity

Integrity is the foundation that helps an individual to stay firm amidst everything that might come in their path towards success.

“Real integrity is doing the right thing, knowing that nobody’s going to know whether you did it or not” – Oprah Winfrey.

Now, imagine each and every employee following the principles of integrity in their work. It will take their respective companies to new heights. But the catch here is you cannot force someone to have integrity. It’s a natural tendency that can only be encouraged with justified actions and setting examples. This is where the main tasks for employers start. The task of developing integrity in the workplace amongst the employees.

Traditionally, integrity has been seen as a personal value to be held by the employee, rather than an ethic embraced by the company as a whole. A great example is the infamous Enron Collapse. Thousands of employees were impacted.  This resulted in corporate collapse due to unethical behaviours and business practices. Thus, modern businesses strongly emphasize that companies of all sizes take ownership of their role in shaping a culture that promotes integrity.

Organizations must be clear in building a culture that walks its talk. How do leaders know if their culture supports integrity? Trust. Trust is the safety net that gives permission to try something new, without knowing the outcome. Trust enables innovation by providing an atmosphere that allows and accounts for inevitable mistakes.

Creating a Culture of Integrity

A culture of openness, fairness and transparency is a place where people feel safe.

Identify and communicate your values. The first step is to clearly identify the firm’s core values and communicate them across the organization. Let your employees, know which values you’ve identified as most important. Integrity should be at the top of the list.

Live the values. Leaders need to model and then actively, visibly, reinforce integrity for everyone in the organization. If you boast about integrity in the workplace, make sure you practice what you preach. You can pay people to do fancy programs and projects and put posters up all around the building, but at the end of the day, did you do the right thing?” Do you expect your employees to be 15 minutes early to every shift? Be 20 minutes early. Show them what workplace integrity culture is through actions – not just words.

Honesty is an optimal example of integrity in the workplace. Honesty encourages open communication between employers, employees and co-workers. It leads to effective relationships in an organization. To succeed, businesses must create an atmosphere of honest and ethical behaviour within the workplace. Employers that are open about company policies and changes that affect the organization are more trustworthy from the employees’ perspective.

Treating others the way you want to be treated is the core principle of the Golden Rule and an example of how workers can display integrity in the workplace. Practicing the Golden Rule ensures that disturbances that may distract or offend others remain at bay while in a work setting. The Golden Rule is a reflection of respect for others.

Integrity can be summed up in the expression: Say what you mean and mean what you say. Like so many aspects of being an ethical person, it can be easier said than done.

This article has been contributed by ManpowerGroup Malaysia. 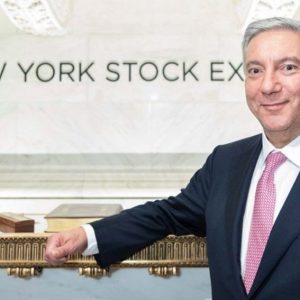 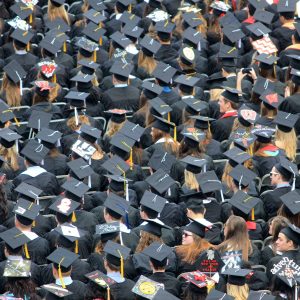 Ethical Culture is A Key Differentiator to Attract the Best Talent